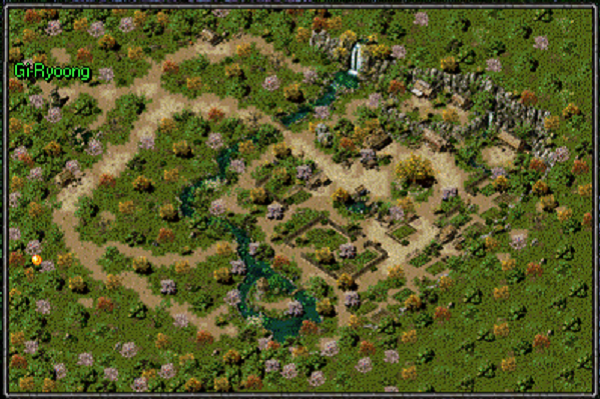 Protected by a powerful ward that can only be accessed by those deemed Heroic by the Gods, this idyllic paradise allows Heroes to withdraw themselves from the problems of everyday life by offering peaceful respite.